Wright is finally coming to grips with his career? 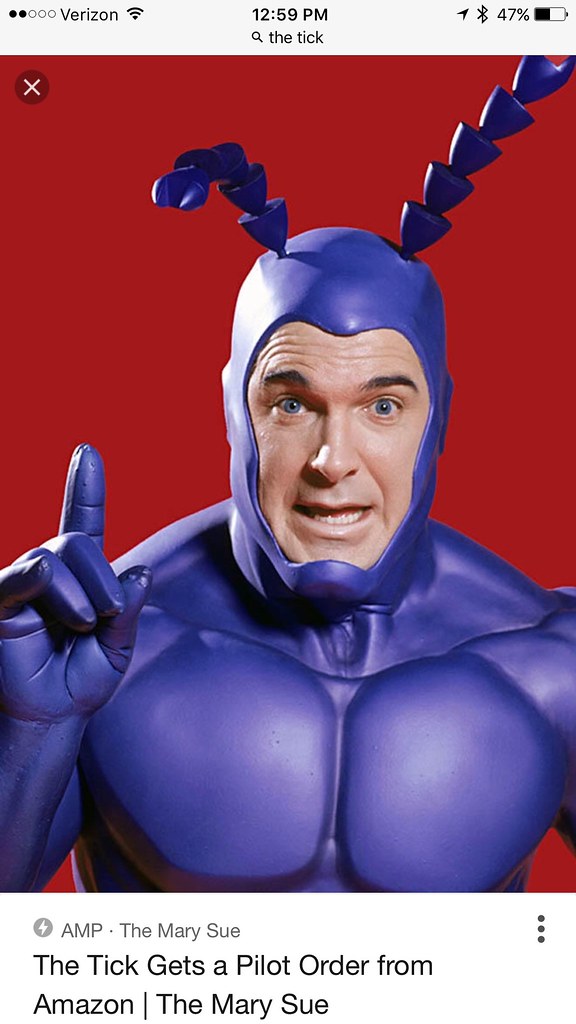 This is the first time I have seen David Wright “wonder” about his career.


David Wright will give another comeback attempt his best shot, but he is offering no promises.

After undergoing three surgeries in the last 20 months, the Mets captain — who last played in a major league game in May 2016 — continues to rehab with the idea he can return and contribute in some capacity.

“When it’s all said and done I want to be able to say I did everything I could and if it works, that is obviously the goal,” Wright said Saturday at the team’s spring training complex. “If it doesn’t work I will rest easy knowing I gave it my best shot.”


Read more at the NY Post.
- Posted using BlogPress from my iPhone