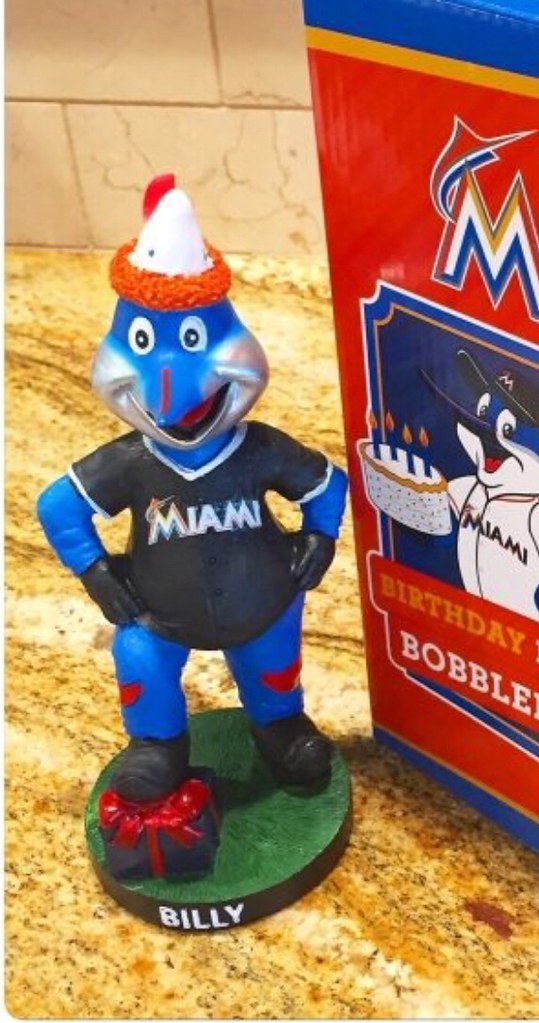 I wonder if the guy in the Billy the Marlin suit pissed Jeter off when he was still playing and Jeter realized it was the same guy and finally got back at him.


“While the team’s mascot, in its smiling, long-nosed glory, has survived the slashing, the man inside the suit has been cast aside. Billy had been played by the same actor for 14 years, Sirius XM reported, and the Marlins offered no explanation about the gutting. The Miami Herald reported the man is no longer part of the organization.”