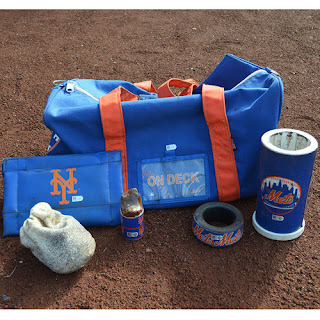 There were rumors about this for a while and then a few weeks ago I was  told by one of his friends on how bad Buddy's health was doing. I feel really bad about this. A few years ago Nestle had a wiffleball tournament at Citi Field in the Parking Lot and I was invited to field a team. I got Buddy as my "manager" and he kept cracking me up with "Come on Mediagoon. Be that Goon,Guy. That's rightt your a Goonguy...." My thoughts to Buddy and his family.


But the red flags kept appearing. Harrelson started getting lost driving familiar routes. His ex-wife, Kim, was a car-length behind when Harrelson zoomed past a turn he’d taken a million times in his Hauppauge neighborhood. He then over-corrected by taking a sharp left from the far-right lane, nearly causing an accident.
Rudansky listened as Kim described the harrowing experience before Harrelson admitted this wasn’t the first time he’d become disoriented. In October 2015, Harrelson was driving to his condo in Venice, Fla., where he visited after every baseball season. It was an annual trek — he knew the roads by heart.
Except this time.
“I had no idea where I was,” Harrelson said. “Scared the hell out of me.”
All the data pointed in the same direction. The doctor, armed with test results from an MRI and CT scan, plus his own observations during the office visit, exhaled slowly before delivering the diagnosis.
He looked at Kim and said, “[Harrelson] has Alzheimer’s.”