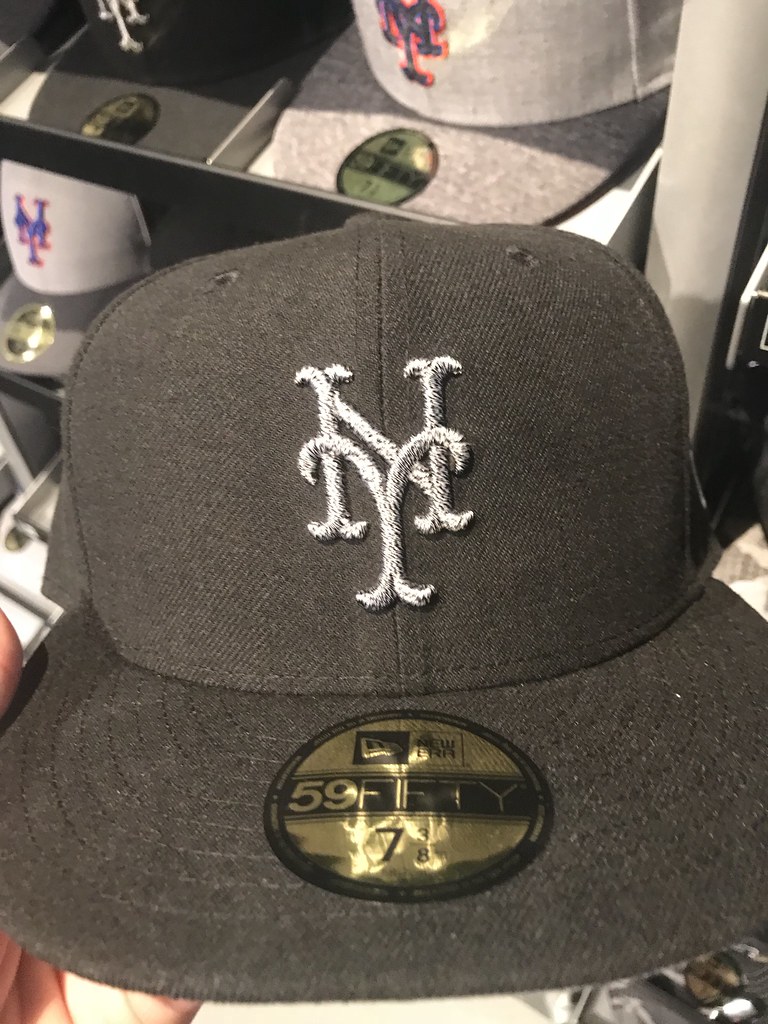 I haven’t posted it until now, but good old Metspolice and I seem to have been the only people paying attention to this for years


“But on Monday, the administration of Mayor Bill de Blasio struck a deal with the original developers for a new version of the plan, which will include 1,100 apartments for low- and moderate-income New Yorkers, a 450-seat school, open space and retail on six acres at Willets Point Boulevard and Roosevelt Avenue.

Notably not part of the plan: the mall. Instead of pursuing remnants of the old plan, the de Blasio administration will convene a task force with Melinda Katz, the Queens borough president, and Francisco Moya, the local City Council member, to fashion a framework for developing the remaining 17 acres at the site, which is also known as the Iron Triangle.”