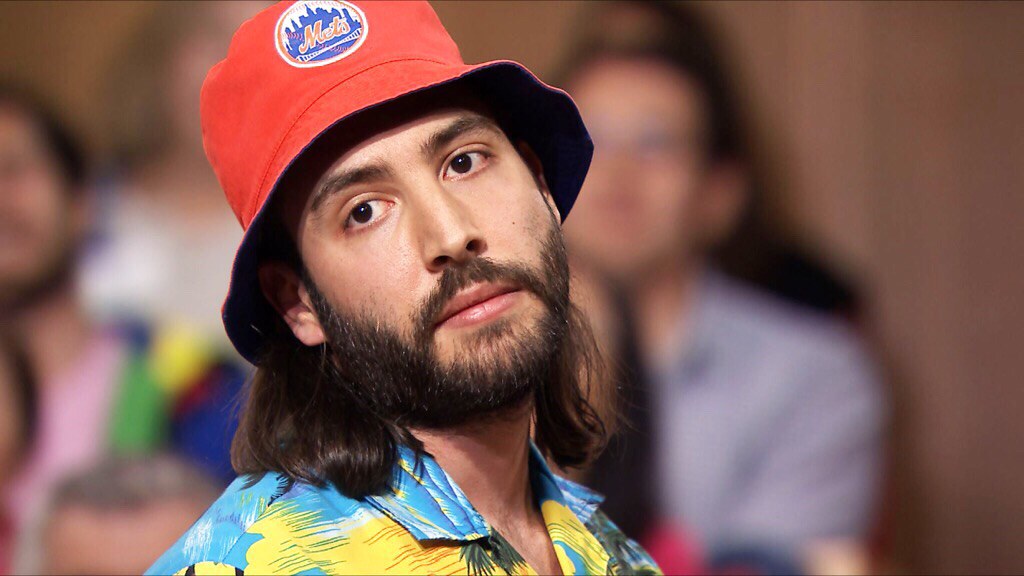 Here comes the David Wright talk. It is interesting though.

“The Mets won’t simply release Wright at that juncture, because that would cancel their insurance policy on him that has been paying 75 percent of his salary since July 27, 2016 (that’s roughly $20 million of the $27 million he made in that juncture, and it would be another $15 million of the $20 million for 2018). So standard operating procedure in this instance, as occurred with the Rangers and Prince Fielder and the Phillies and Matt Harrison, calls for the team to negotiate a settlement with the insurance company once it has been established that the player is medically unable to return.”