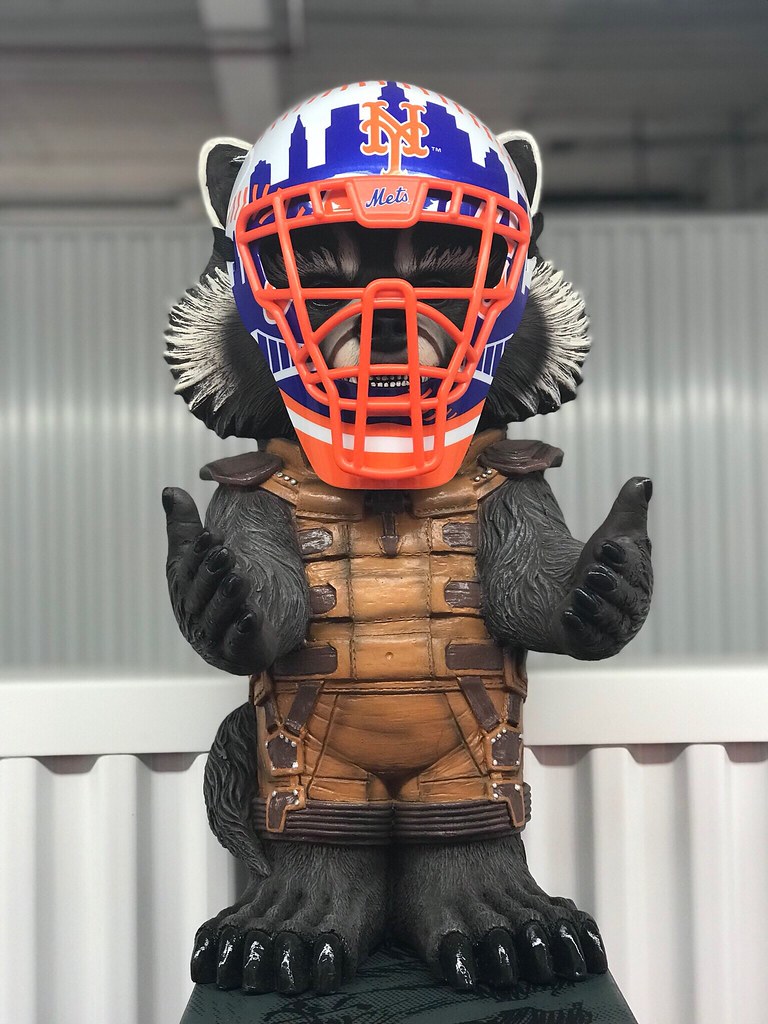 “ Many high earners in the sports world will benefit from the Tax Cuts and Jobs Act, the prominent measure that President Trump signed into law on Dec. 22 after it passed through Congress. One unintended consequence from the act, however, is currently occupying Major League Baseball’s attention, and its impact would be felt among all US professional sports leagues unless it’s fixed.

What if teams had to pay taxes for every time they traded players?”

MG- This should make the MLBPAA crazy along with certain owners.

“These trades used to qualify as “like-kind exchanges,” similar to a swap of real estate, that were exempt from taxation (with the exception of money swapped in deals). The new act limits “like-kind exchanges” to actual real estate. Player trades no longer fall under this umbrella, and teams would have to find ways to assign taxable value to the players dealt.

According to a memo written by a group of tax attorneys at the Manhattan-based law firm Seward & Kissel: “The value of a player rests in his or her future performance, which is difficult to predict. Teams may have to adopt or develop a method of valuing player contracts for tax purposes, such as actuarial values based on player age and the average length of a professional sports career. Teams trading players would then recognize gain or loss on a contract when a player is traded equal to the difference between the contract’s actuarial (or other) value and the team’s basis in the contract.””

MG- My brain hurts. I can see Tax Accountants right now trying to figure out how to write off players now for tax reasons..