Mets Not Only NY Baseball Team To Anger Former Players 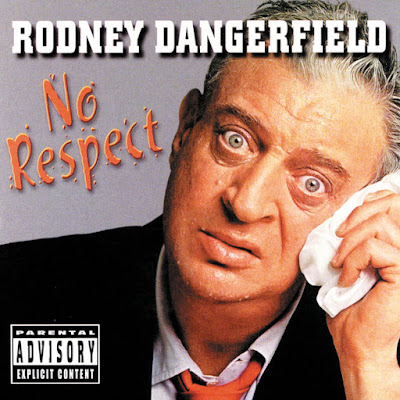 You hear from some of the old timers that the Mets don't like to show respect to former players in Flushing. Seems like this might be happening in the Bronx too. Is it a generational thing?


Gossage has ruffled some feathers with controversial comments the past couple of years— taking shots at former and current players and questioning the use of sabermetrics— and now he took shots at the Yankees GM in an interview with the Daily News on Monday, saying he isn't "a big fan" of him and that George Steinbrenner is "rolling over in his grave."
"He would've been gone 10 years ago if George was still around," Gossage said of Cashman. "He'd have been gone when he jumped out of that f--king airplane. Do you think he’s a good f--king baseball guy, really? He doesn’t believe in f--king coaching."
He added: "Well, with power, is that what happens to you, you turn into a f--king a--shole. Is that it? I don’t know."