Mets make a commitment to Syracuse until 2043 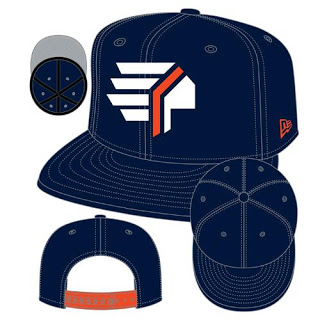 Thanks to Metspolice for putting this on my radar.

Grabbed this from Syracuse.com.


Syracuse, N.Y. -- The New York Mets have verbally agreed to extend their current lease at NBT Bank Stadium through 2043, according to Onondaga County deputy executive Bill Fisher.
The current pact runs through 2025. Fisher said the new agreement is contingent upon the county closing a deal to make about $25 million in improvements in the ballpark.

MG- Wow. $25 million for a Triple A ball park. Where is this money coming from? The Mets? The Wilpons?

Fisher said $8.5 million of the funding would come through bonding. At least another $3.6 million would be kicked in from the county and the Mets from stadium naming rights revenue (the current deal expires after 2025)

Fisher believes once the county locks in its approval, the state will toss in a dollar-for-dollar match of that $12.1 million foundation. That would bring the total pot to at least $24.2 million.
NBT's current naming rights deal pays a total of $2.8 million over 20 years. Fisher said NBT Bank has rights of first refusal when it comes time to renew naming rights.
The county and Mets split that pot 50-50, Fisher said. If a new pact exceeds $3.6 million, Fisher said the Mets have agree to toss the additional funding on their end into the stadium improvement pool.

Fisher said the current lease calls for a rent of $200,000 per season. He said under the proposed new pact, it would increase in increments after that and top out at $300,000.

MG-Bonding you say? Then another 12.1 million from the State? Then money from naming rights? I'm all for the city to use money to help out to build there as long as it is helping create new jobs and new tax revenue back to the state.