deGrom and the Cy Young Award 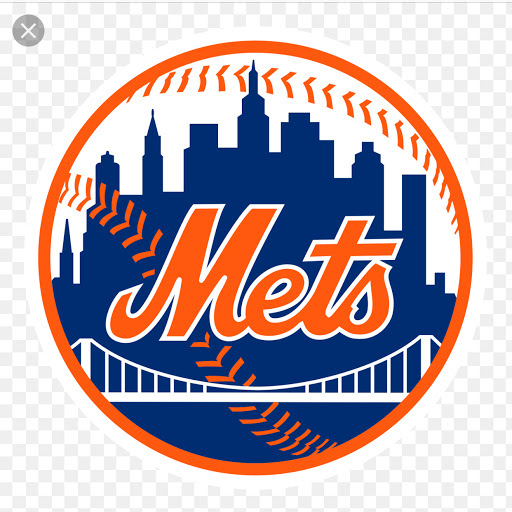 Fans tend to value ERA as the most important statistic for a pitcher. But ERA is like a batting average; it's a personal number. Pitchers can have low ERAs and not win many games. Cincinnati's Elmer Dessens has the 10th-best ERA in the majors at 3.00. Does that make him baseball's 10th-best pitcher? He only has a 7-8 record in 28 starts.

If a pitcher has a low ERA and consistently loses low-scoring games, like 2-1 or 3-2, it means the opposing pitchers are outpitching him. That is not a criticism; the pitcher may be pitching great. But he is pitching well enough to lose, not to win.

Everything in baseball is about production, not percentages. I view pitching statistics in the context of a hitter. ERA and batting average are percentages that don't help a team win. However, wins and innings pitched are productive numbers for a pitcher just as RBIs and runs scored are for a hitter.

A pitcher's winning percentage matters, but it depends on how many innings he has pitched. I would rather have a pitcher who is 17-5 than one who is 7-0. Not only did the first pitcher win more games, but he has also logged more innings to win 17 games. The more innings a pitcher throws, the more he helps his team because he is taking pressure off the rest of the staff.

This is from Joe Morgan and you can read more here.
Now that article is from a few years ago but that’s how the writers look at it. Wins more the ERA. Now do I want deGrom to win? Hell yeah. At least it gives a bright spot on a very blah season. deGrom deserves the award for the way he pitched this season. The poor guy had to drive in runs on his own to get this team to win for him. I do disagree with Morgan about the pitcher losing 3-2 consistently that he was out pitched. That takes the factors of errors and bad plays out of the equation.
Do I want Jake to win? I’m hoping he does. Do I think he does? No. Does he deserve it? Yes.
Posted by Media Goon at 7:18:00 AM