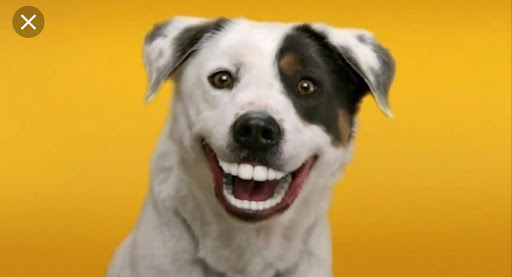 "Padding his Cy Young bona fides, deGrom (8-9) tossed a 26th straight start allowing three runs or fewer. He broke a century-old major league record set by the Cubs’ Leslie "King" Cole in 1910. And he also got saddled with a loss, telling of just how sorry the 65-78 Mets have been.

"[The record] means a lot. When I go out there the goal is to put up zeros and that’s what I’ve been trying to do all year. [Tuesday] I wasn’t able to," said deGrom, who admitted he would lobby to pitch on short rest to squeeze out an extra start if the Cy Young race came to that."
That is a sick stat right there. Twenty-Six straight outings without giving up more then three runs? That’s crazy. Too bad this team can’t sing for him.