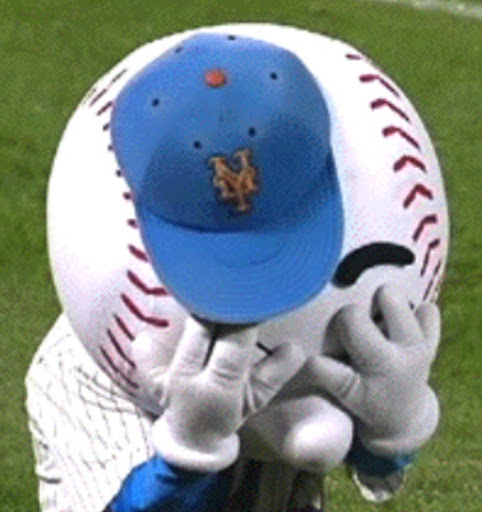 The David Wright era has come to an end. The Captain realizes he can play Major League Baseball anymore and I feel so bad for him. The guy is a gamer. He wants on that field. You can see that he has tried everything he could to try to get back to the field. This guy bleeds blue and orange. He loves the Mets. He loves the fans. He loves the game. David has always been a class act since he has come up to the big leagues and it sucks that he couldn’t retire when he really was ready to retire.
September 29th. The next/last game that David Wright will play.
Good luck in the future David. Thanks for everything.
Posted by Media Goon at 2:30:00 PM