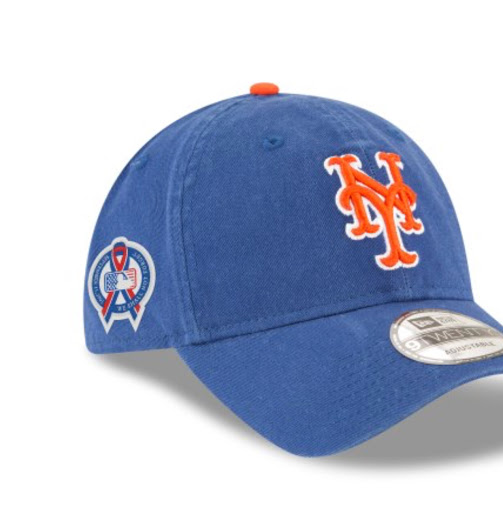 I don’t remember if I have ever told this story before about where I was that’s day. I was still working in production at the time down on Lafayette between East 4th Street and Astor Place. I still remember how clear it was that day. Not a cloud in the sky. As a matter of fact it was one of the most beautiful days weatherwise that I can ever remember. We were working on a razor commercial at the time and I was supposed to be going to do a pick up at a lighting rental place on Worth Street but the other Production Assistant was running late. I remember my buddy Angel(the PA) come flying in yelling, "A plane just hit the Trade Center. We have to be under attack." He saw the plane hit while he was on the West Side Highway and told us it was a commercial airliner. None of us could believe it at the stage. We ran up to the food and saw the smoke billowing out of the first tower. We ran back downstairs to the client room and turned the TV on and for a few minutes we watched all the confusion going on the screen. No one knew what was going on at this point. The media were telling folks it was a Cessna that hit the tower and then they were interviewing folks that said it was a commercial jet. Then, there live on tv, the second plane hit the tower. We all knew then it was the US getting attacked.
Fast forward later in the day and we watched both towers fall. The dust cloud was crazy to see after they fell. It was like a magic trick. The buildings were there and then they were gone. It as one of the most surreal things I have ever seen. We were getting phone calls from the Live Action Unit that was filming on Long Island. They didn’t know what happened but saw all the smoke going on. Then when they find out what was going they still filmed which really angered us in Manhattan.
Meanwhile we see folks walking up from the financial district like zombies. Covered in ash, concrete, and DNA. We ran down to where we had beverages and grabbed cases of water and put them on the sidewalk for folks to drink and clean their faces. We brought folks in to use the bathrooms and the telephones and to have a break where they could sit. It was just so crazy to see what was going on. We saw the military jets buzzing over NYC and National Guardsmen with their assault rifles standing by on street corners watching everything. The city became so eerily quiet. Manhattan was a ghost town with thousands of new ghosts now downtown.
The bridges and tunnels were closed inbound into Manhattan but we could still go to Queens. I drove a couple of friends home and when we all got out of the car all we looked at the way the skyline has changed forever that day.
*Remember the ones we lost today. Friends, Family Members, and folks we didn’t personally know. I went to Pearl Harbor a few years ago now and I finally went the footprints of the WTC in July for the first time. The aura of both places felt very similar to me.
Well that’s my post about 9/11 guys. Be good today.
Posted by Media Goon at 6:52:00 AM