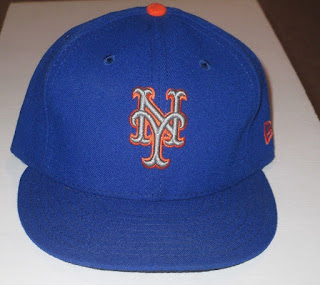 With thr whole mess that is the Mets/David Wright thing that is going on, The 7Line Army started chanting “David Wright” in the fifth inning to try to get it known that the fans want David Wright to at least be able to try to see if he can play at a major league level or if he is done.
Does he deserve the chance? Yes he does. Do I worry about him on the field playing? He’ll Yeah I do. And that’s not because he may or may not be a liability on the field. I am just worried about him going forward with his quality of life if he gets hurt. Mets/Wilpons you are heading towards a PR nightmare. For once, side step it and avoid it and do the (W)right thing.


Furious Wright from Media Goon aka Keith Blacknick on Vimeo.