Wilpons on par with some of the Most Hated sports team owners in NY. 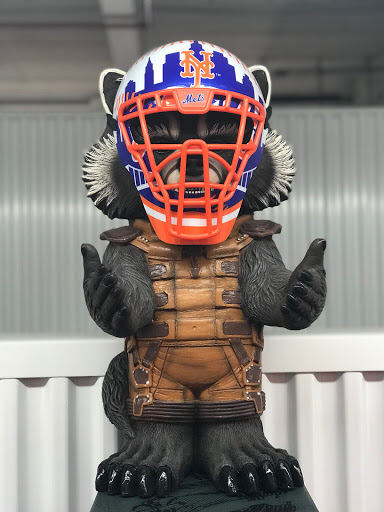 But it does bear repeating:The Wilpons in 2018, are, at best, 60 percent as detested as Steinbrenner was in 1990. They are, at best, maybe 75 percent as loathed as Wellington Mara was in 1971, when he moved the Giants across the river and his team missed the playoffs for the eighth straight year -- with nine more futile years ahead. Things can change. But can perceptions? After all, the Mets have played for a championship more recently than any other team in the market -- less than three years ago.

Read more here.
I have felt the Wilpons are out of touch with the fan base. They don’t get what the fans want and think they know better. Fred wants to bring back the Brooklyn Dodgers and Jeff is great at running the Single A Brooklyn Cyclones( he probably forgets he even has that team that’s why it does well). Saint George over in the Bronx is remembered different then the devil he was that fans hated before he was banned from the sport and the Yankees became a winning team under the front office without him.
Mara moved his team to NJ but fans still flocked there and wons some trophies so all is forgiven.
Dolan over there at MSG might be just a tad less hated then the Wilpons. Slightly less hated.