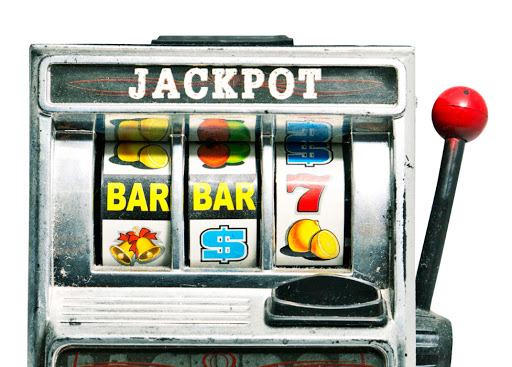 I wonder how fast the rest of the Professional leagues partner up. It’s going to be interesting in the future.
From ESPN.com

The NBA has become the first major U.S. sports league to sign an official betting sponsor.

On Tuesday, commissioner Adam Silver announced that the league struck a deal with MGM that will give the gaming company rights to use league highlights, names, logos and its direct data feed, as well as exclusively market itself as the official gaming partner of the NBA and WNBA.

Industry sources pegged the deal to be for three years and at least $25 million.

The pioneering move comes as no surprise since Silver has been the most progressive of all U.S. sports leaders in talking about how the NBA could interact in the gambling space.

The NBA believed that gaming partners should compensate the league for the commercial value of its intellectual property, and sources said that MGM did that in this deal.
Allowing use of league logos and team names on boards at MGM casinos is a first for a major American sports league. The logos and league highlights will also appear on an MGM sports betting app, which will be available to states that approve online sports betting. As of now, only Nevada offers legal mobile sports betting, but sports betting operators in New Jersey are expected to launch mobile apps at some point in August.