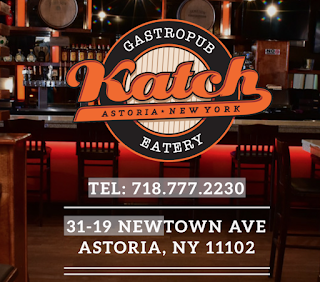 This Friday Night Brian Wright will be at Katch signing his book Mets in 10s during the Mets/Yankees Subway Series Game Starting at 7pm... The food is awesome there. Lots of TVs to watch the game and a really great staff to treat you well. 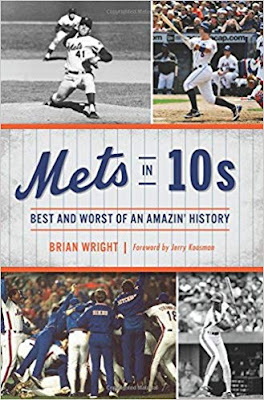 Since their inception in 1962, the New York Mets have not traveled the straight and narrow path. These top 10 lists chart the many highs and lows over that journey--from World Series victories in 1969 and 1986 through an injury-shattered 2017 season. The team's passionate fans lovingly embrace the triumphs, like when Mike Piazza's post-9/11 home run lifted a devastated city, just as they endure the frustrations, caused by such culprits as Chipper Jones and Chase Utley. From the greatest left-handed pitchers to the worst trades to the best single-game hitting performances, author Brian Wright ranks the most unforgettable memories in the history of New York's inimitable baseball franchise.