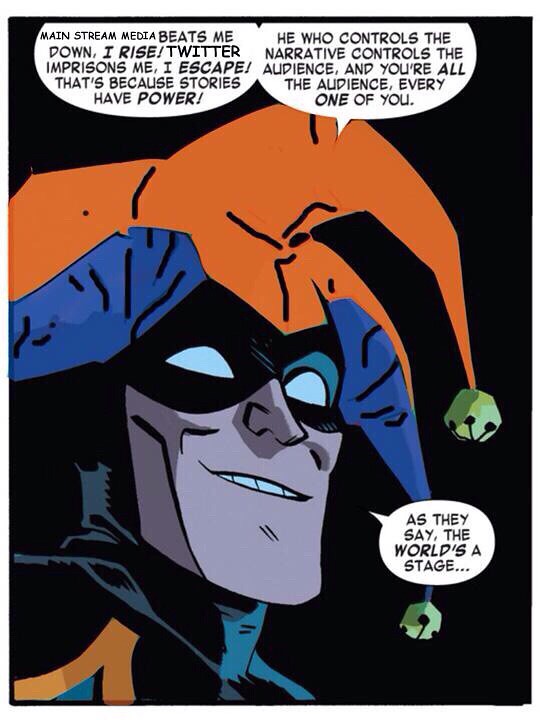 From the NY Post
Amed Rosario was plunked on the hip by a pitch from Miami’s Luis Urena in the second inning Saturday. Later in the inning, when he was rounding third base as the final out was recorded, Rosario felt discomfort in his left knee.

MG- “OMG- More injuries. Nothing has changed!” Have you guys noticed that they are making sure if there is something going on physically with a player the Mets training staff is pulling them to make sure they are all right? Let’s see how this all works out before we freak out.

From the NY Daily News-

“Yeah, my first outing, there was a lot of adrenaline and just kind of went out there and went after it,” Syndergaard said of blistering the Astros with multiple fastballs that were at least 100 miles an hour on Monday. “This time was a little more structured, more use of my brain opposed to going out there and just throwing. You could say I was more pitching.”

MG- So now Syndergaard is a Pitcher not a hurler, but last game he was just a hurler. What will he be next game? It’s spring training folks and you are already wishy washy with the narrative.