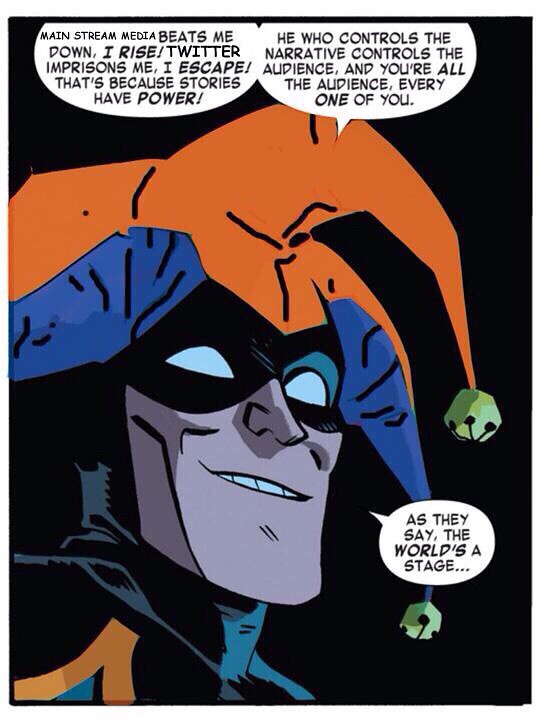 I think most sports fans are now sick of the beat writers. Do you guys remember when reporters reported the news without their own slant on it? You do? So do I. Joel Sherman was complaining about Cespedes’s cap being backwards the other day and playing around in Spring Training drills. I’ll take the drills thing first. If his coaches and fellow players are okay with that it’s fine as long as it doesn’t mess with everyone else’s practice. Now for the backwards cap. If Yo is wearing it askew, backwards, or sideways before or after a game it’s fine. When you are on the field during those nine innings(plus extra innings) then you wear the cap the right way. It’s that simple. You can have fun but know when it’s time to be in “uniform” with everyone else.
Back to the beat writers. I get it guys. Now with social media and the internet you need link clicks to help drive advertising sales for the place you write for. That’s the way you keep your job. This blog is a hobby for me. It helps keep my mind sharp while I’m working on my real job on film/tv sets. But guys, can’t you come up with better stories that fans want to read? Maybe try not to stir something in a controversy that isn’t controversial? Report the news. Don’t try to start it or influence it.

The Athletic. My cousin Shannon over at metspolice.com and myself have been going back and forth on this on twitter for about a week. The Athletic NY is leaving a lot to be desired for a paid website/app. There has been one story written since last Friday. 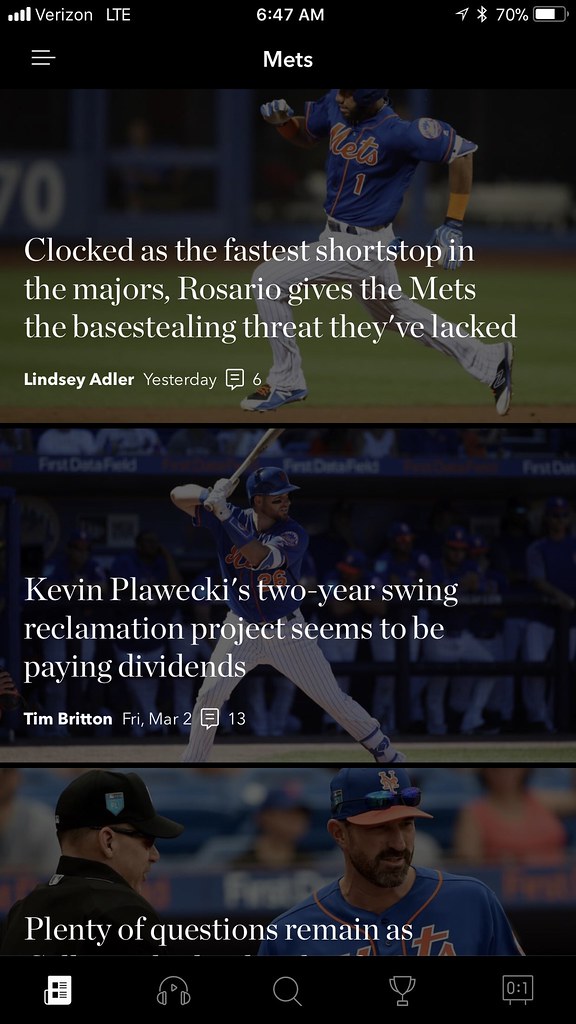 One. Why isn’t more being written? It might be harder to get stories out of Spring Training because it’s the honeymoon phase of the season where there is nothing going on besides some of the injuries and figuring out who the pitchers are going to be in the rotation, but you can have fun with stories too. “Hey Mets, we see the bullpen cart is coming to Arizona. Think the Mets might get one? Do you think this will affect the pace of play issues in any way?” Have fun, have content, and you can get decent stories that people will want to read.
Blogs. What do you guys read? Which blogs? Is blogging dead? The blogs that have 50 writers on them, do they interest you? Would you write for free and have to jump through hoops to get to write for a site no one I know reads?
Social Media in many aspects is awesome and at the same time it sucks. I def don’t use it as much I used to. Lots of hate and anger in it these days. People who think they are funny try to be funny on it and suck at it. If anything they should be a writing test/sample that is given into twitter to be able to have full access to all its features. That being said, I have met a lot of really cool fun people on here that I might not have met in real life. I do tend to text them more then talk to them on twitter these days.

I don’t take this blog as serious journalism, I don’t pretend to know everything, I do this for me and for anyone that is crazy/bored enough to read my site/tweets. Am I crazy here folks?

PS: I think it’s time to retire the term “Here’s my take on it”.