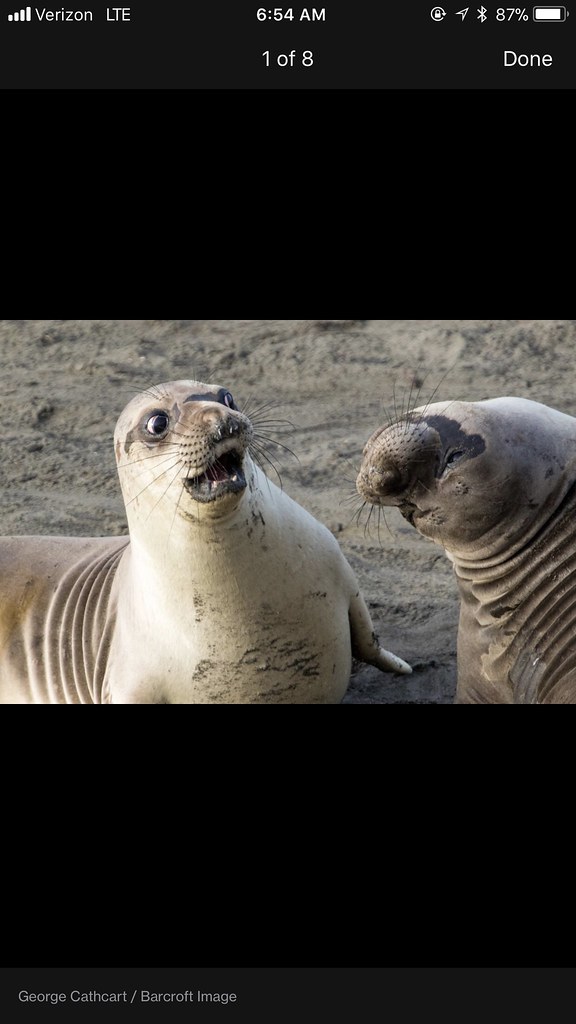 I know this isn’t “Mets” related at all but it’s something that caught my eye. How does a corporation like this lose money and have to file for bankruptcy? Maybe you don’t make every radio station sound the same? Maybe really use fan created playlists and not Program Director ones? Never any real new music on NY Stations, same old stuff over and over again. You guys also bought way too many stations and basically killed yourselves.


“iHeartMedia filed for Chapter 11 bankruptcy on Thursday as the largest US radio station owner reached an in-principle agreement with creditors to restructure its overwhelming debt load.

Podcasts, satellite radio, streaming music, iTunes were all your competition and you didn’t even bat an eye....
- Posted using BlogPress from my iPhone