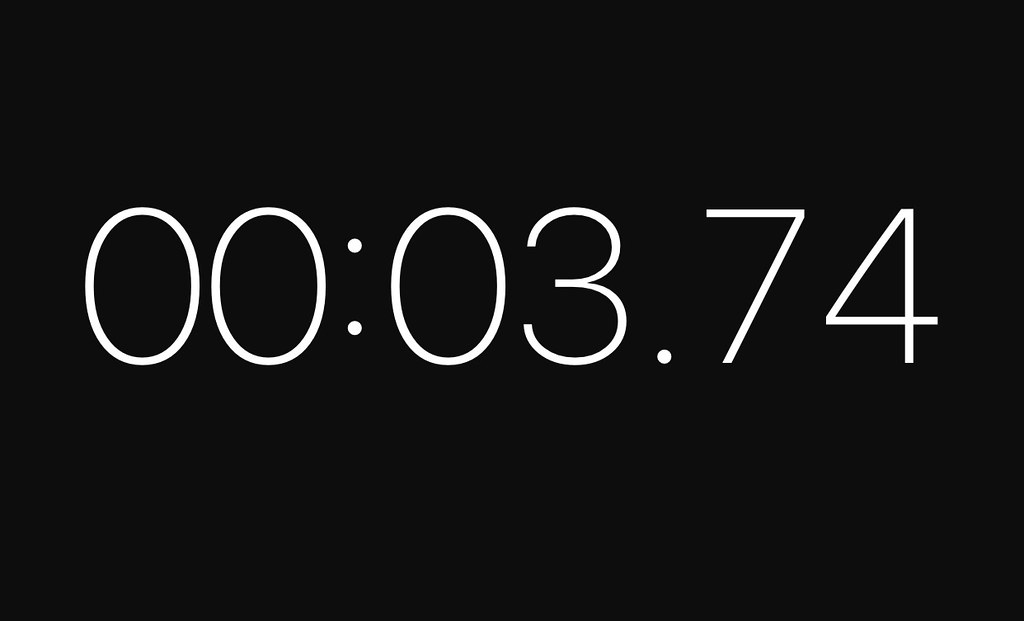 “We believe these changes to extra innings will enhance the fans’ enjoyment of the game and will become something that the fans will look forward to on nights where the game is tied late in the contest,” said Minor League Baseball President Pat O’Conner. “Player safety has been an area of growing concern for our partners at the Major League Baseball level, and the impact that lengthy extra innings games has on pitchers, position players and an entire organization was something that needed to be addressed.”
EXTRA INNINGS


-For purposes of calculating earned runs under Rule 9.16, the runner who begins an inning on second base pursuant to this rule shall be deemed to be a runner who has reached second base because of a fielding error, but no error shall be charged to the opposing team or to any player.

MG- This is stupid. Just plain out stupid. Why not just end this in a tie and start a point system in the standings then!

-Official Baseball Rule 5.10(l), which governs mound visits by a manager or coach, remains in effect (i.e., a pitcher must be removed on the second visit by a manager/coach in an inning).

MG- In the majors this should make them lose a replay challenge.

The first 15 days of the season (April 5-19), will serve as a grace period, with players receiving warnings for infractions. Beginning April 20, rules will be enforced as written.
“We feel that limiting mound visits and decreasing the amount of time between pitches with no runners on base will further improve the pace of play and make it a more enjoyable experience for our fans,” said O’Conner.