Yankees pull something that the Mets would probably do. 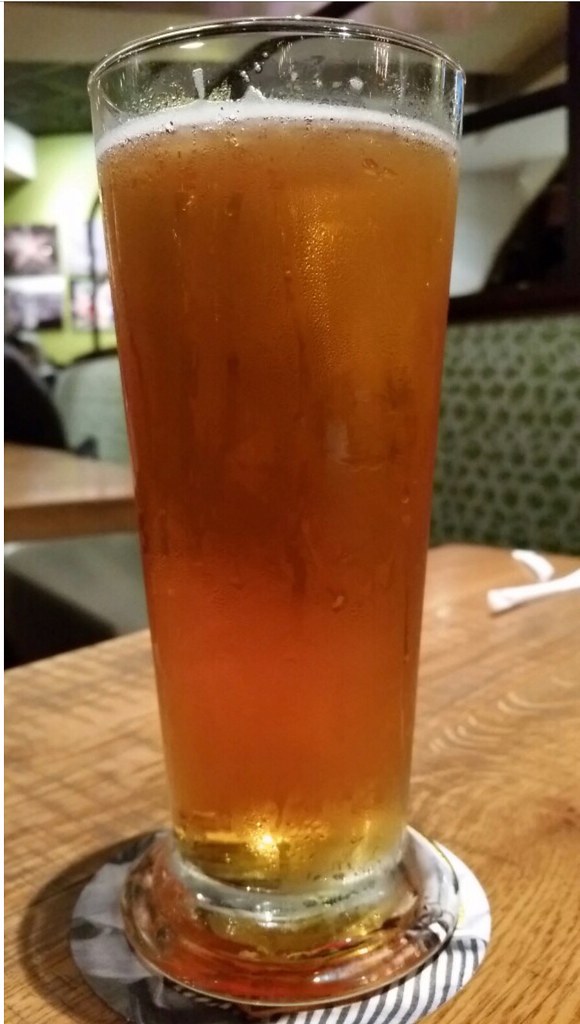 I had to double check and make sure it wasn’t the Mets.


The Yankees managed to avoid a strikeout with the MLB ahead of Opening Day.

Major League Baseball warned the Bombers that selling brews featuring the mugs of Aaron Judge, Gary Sanchez and Giancarlo Stanton violates league policy, in which active players are banned from promoting alcohol-related products, according to Newsday.

“We were unaware,” a spokesman for MLB said in a statement Tuesday. “We spoke to the club, the club wasn’t aware, either. To the best of our knowledge, they have told them it’s not authorized, to cease doing it.”