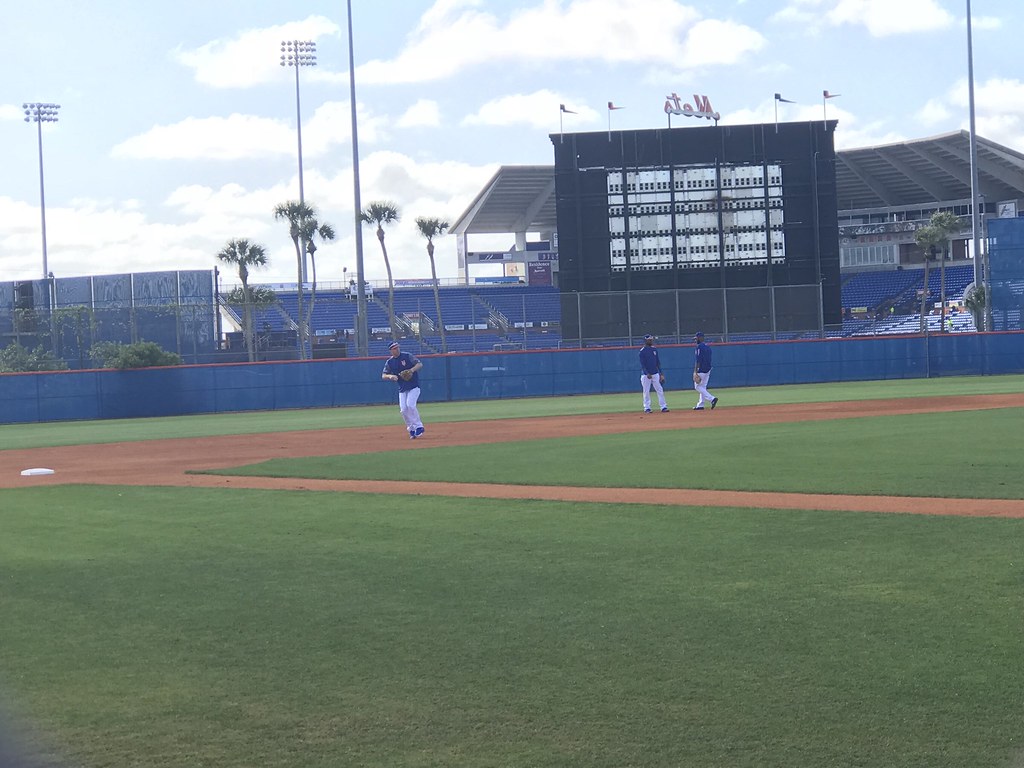 This is very interesting. One of the quotes was people can watch at school during the week. Shouldn’t they be in class?


“The social network run by Mark Zuckerberg announced Friday that it reached a deal with Major League Baseball for exclusive Web-streaming rights to 25 games this season.

The partnership — which begins on April 4 with a matchup between the Mets and Phillies — will see Facebook take on more than two dozen afternoon, weekday games.

The live streams will be produced by the MLB Network cable channel, but shown only on the Facebook Watch platform, which will allow games to be viewed on smartphones, tablets, computers, as well as Web-connected TVs.”