Rusty Staub still in the hospital 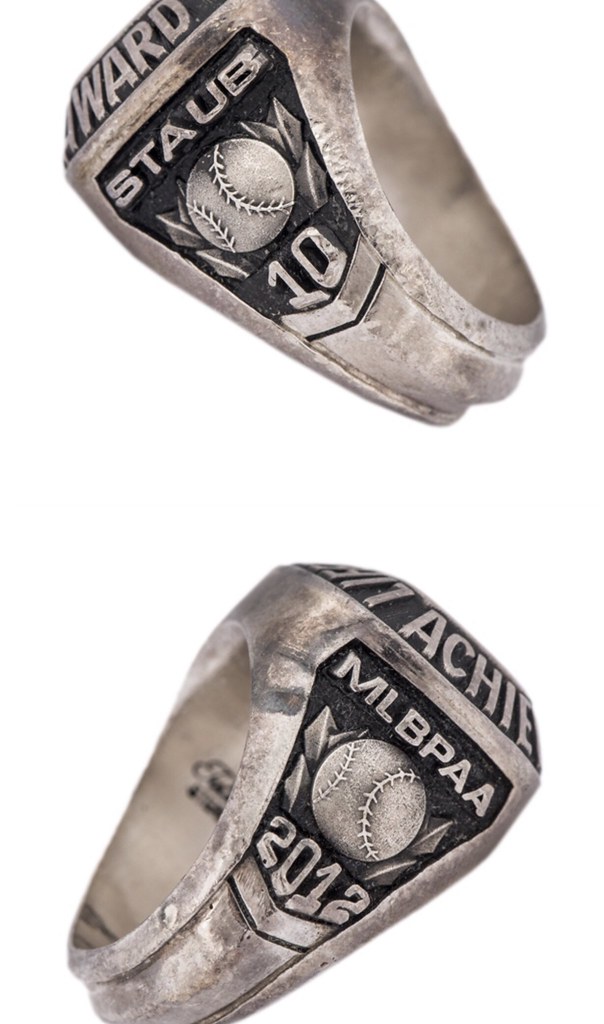 Did any of you guys know that Rusty ended up in the hospital last month and has had a bad infection in his blood and was/is on dialysis?


“Once again, Rusty Staub is in critical condition and needs our prayers.

The beloved Mets icon and New York philanthropist, who survived a midflight heart attack from Ireland to JFK Airport in October 2015, is again gravely ill in a West Palm Beach, Fla., hospital where he has been suffering from a staph infection that has led to kidney failure for nearly a month now. According to sources, Rusty, who will turn 74 on April 1 — Easter Sunday — collapsed on a golf course last month and was rushed to the hospital in a weakened, dehydrated condition — which quickly deteriorated when his kidneys began to fail.

Until Thursday, doctors were unable to get a grip on the infection. Staub, who has been bedridden and on dialysis throughout, was briefly transferred to a nearby re-hab center. However, he returned to the hospital earlier this week when his blood pressure dropped and he had to be taken off the dialysis.”

Tom Seaver,Ed Kranepool, Buddy Harrelson, and now Rusty Staub. Players (Icons)from generations ago starting to have failing health are making me see that time is a fleeting bitch and that we should embrace and enjoy our time with our elder loved ones because if Father Time can do this to “legends” he certainly has no qualms doing it to us “mortals”

My thoughts go out to these former players as well as anyone else who has a loved on or is a loved one who is dealing with this type of stuff.