Is it weird that the Mets announced a number retirement randomly? 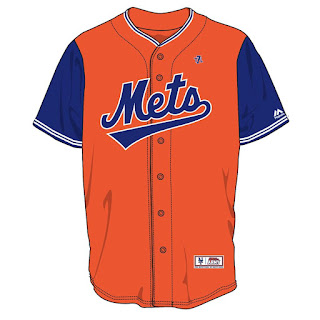 
The Mets have been around since 1962, but they had only retired two players’ numbers.
That changed Tuesday.Jerry Koosman’s No. 36 will join Tom Seaver’s 41 and Mike Piazza’s 31 to never be worn again in Queens, team COO Jeff Wilpon said during a press conference at Citi Field.Wilpon said there’s a good chance more commemorations are coming, which could be good news for players such as Gary Carter, Keith Hernandez, Dwight Gooden, Darryl Strawberry and David Wright.“I think we see the fans want it, and now that we are 50 years plus in the making, it’s time to do it and some guys have cemented themselves,’’ saidWilpon, who helped make the decision on a recommendation from the Mets Hall of Fame.

What I find weird about this, is that this is being announced now, randomly on a Tuesday with the Mets season on the brink of being over. Why now? There has got to be a reason behind it.Am I upset that the Mets are trying to do more for Mets fans and the history of the Mets? Nope. I am glad for this. I have also heard rumblings of other stuff possibly happening. All this is all long over due. What's next for the Mets org?
Posted by Media Goon at 8:49:00 AM