"Honestly, I wasn’t limping because I was hurt or anything like that,” - Cano 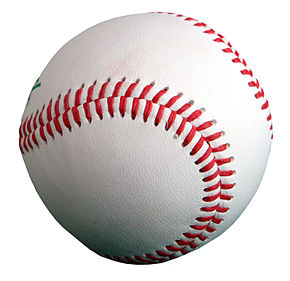 From the NY Daily News.


Cano said after Wednesday’s game. “It was more, when I hit that ground ball to (Joe) Panik I just felt a little tight. But I don’t wanna push it. That’s why I was kinda limping. Limiting my left leg. I told the trainer and they said if you’re tight, let’s take you out. We don’t want to make anything worse. We’re going to evaluate tomorrow.”
The second baseman missed 12 games while on the injured list and disliked watching his team scuffle from the dugout. The Mets went 5-7 in their two weeks without Cano in the starting lineup. New York hoped his addition can provide a much-needed spark in the midst of a three-game losing streak, before Jason Vargas pitched a complete-game shutout on Wednesday

Read more here.
What the hell? I limped because I wasn't hurt? This sounds like when a dog realizes if it walks with a limp that it gets attention. What is going on with this damn team? Yeah I know they won and Vargas was good last night, but really, what the hell is going on?