Before Giuliani “Disneyfied” NYC in most of the 1990s, the city wasn’t that safe. It was so bad in the 1970s  that the Big Apple became fear City. Hat Club made a couple of hats with the Grim Reaper logo. Folks forget how bad the Big Apple was during that era. 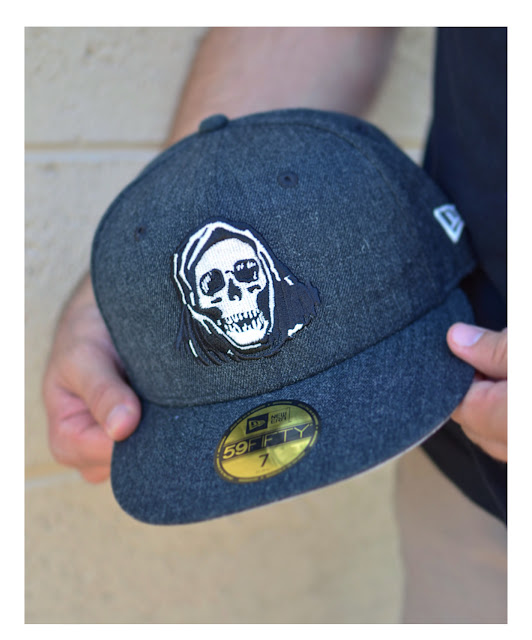