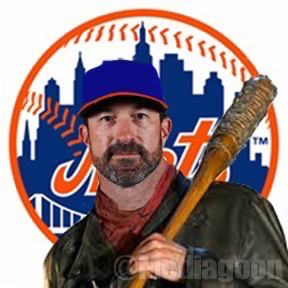 FLUSHING, N.Y., April 5, 2018 – The New York Mets today announced that the club activated outfielder Michael Conforto from the 10-Day Disabled List and optioned infielder Phillip Evans to Las Vegas (AAA) of the Pacific Coast League. Conforto will wear #30 and will be available for today’s game at Washington.

Conforto, 25, hit .279 (104-373) with 20 doubles, 27 home runs and 68 RBI in 109 games last year. He was named to the NL All-Star team. Conforto’s last game in the majors was August 24, 2017. He was placed on the Disabled List on August 25 with a dislocation of his left shoulder and a tear in the posterior capsule in the shoulder. Conforto underwent surgery to repair the tear in the posterior capsule in his left shoulder on September 6 in Los Angeles.