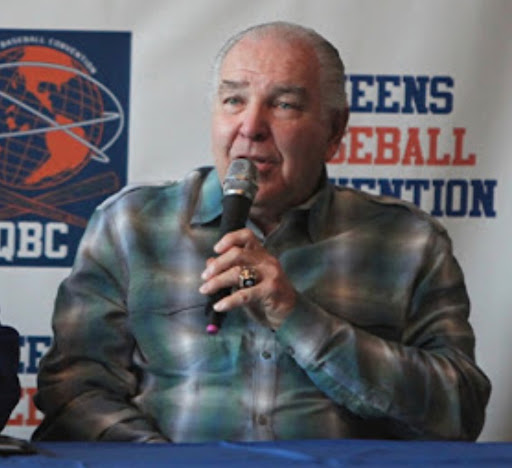 The Ed Kranepool Kidney donor Search is still on. I was at Ed’s house a few months ago and he’s a pretty good guy. Ed was also at the inaugural QBC and was so good to everyone there that day. If someone could help him out that would be great.

“The last 15 months have been hell ... (but) I look at it like a doubleheader,” Kranepool says with a smile.The problem is that he doesn't have a start time yet, if you will, as the former first baseman needs someone who is willing to donate a kidney.And while Kranepool is on the official New York state list of those in need of a donor, he knows that could result in years of waiting.
“My kidneys are still functioning, but not at a very high rate,” he says. “I know I need a transplant. I’m not going to expire tomorrow, but my family is worried because age is a factor.

He wishes he had more of a connection to his former team, and says he was disappointed he hasn’t heard from anyone in the organization other than long-time PR director Jay Horwitz since dealing with his medical problems.Yet Kranepool he insists he has no hard feelings toward anyone there.”I’ve been around too long for that,” he said.

“To me it’s more about the fans. They’ve been great, they don’t forget. I’ve gotten such a tremendous response from them, just wishing me well.”Now Kranepool is hoping someone finds it in their heart to donate a kidney.

Read more here
If you want to get in touch with Ed’s agent Martin Grover because you want see if you are a match, click here.
Posted by Media Goon at 6:55:00 AM