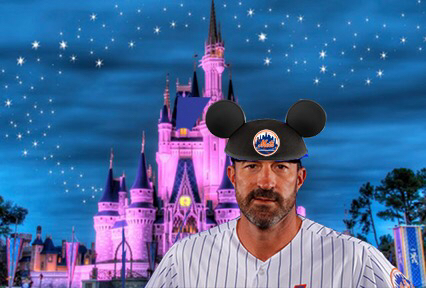 I have no idea why Mickey didn’t use his magic to put Nimmo in to PH when the bases were loaded towards the end of the game. I think that was the move to make and could have put the end to the the Braves. But what do I know?

Supposedly Reyes tweeted Reyes will get a hit 11 times on twitter and it might have helped him “see it get done”.

Familia need to tweet 11 times “I can throw a strike”.

When is Jake going to catch a Break? I’d be throwing water coolers in the clubhouse after last Two starts.
Posted by Media Goon at 6:30:00 AM