Was Craig Carton's Charity Helping Anyone? 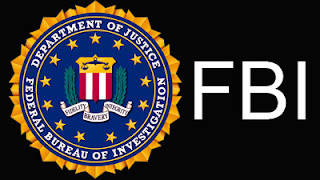 This is exactly what I hoped wouldn't happen. When I first heard Carton was arrested for fraud, my first thoughts were, "Oh God. I hope it has nothing to do with his charities." It seemed like they might have escaped the crap that was going on but it seems no go.


Internal Revenue Service records show the Tic Toc Stop non-profit has raised more than $1 million since Carton — who was suspended from his sports-talk radio job following his arrest Wednesday — founded it in 2013 to “fight against Tourette Syndrome.”

But nearly all the cash raised has been spent on ​something other than Tourette syndrome, including ​a series of golf outings, galas and other fund-raising events​.

Read the whole story here.
Posted by MediaGoon at 9:00:00 AM