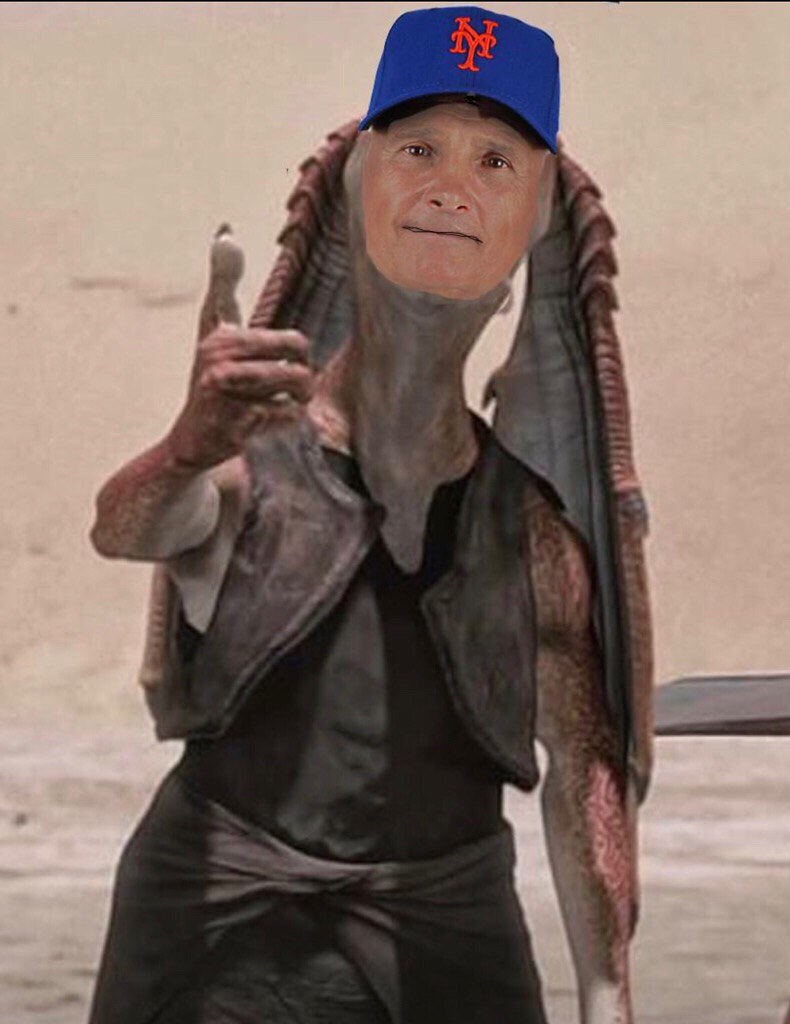 I was bummed Saturday night. Found out I promised the Mrs. months ago that I'd go
to a friend's wedding down in Maryland. So I missed the last 7line game I was going to be able to attend because I have to work Wednesday. I told Mrs Goon that I wasn't missing yesterday's game no matter what and I left Maryland at 5:30 am to make it back to Queens drop her off and unpack before I left for the stadium.

As I was sitting in my seats yesterday, I was thinking about how beige this season was. No big "good events" happened. Usually even during a losing season one or two positive things happen. Not this year or not that I can remember, so yeah, it was a beige season.

Don't get me wrong. I enjoyed going to all my games and having out, cheering for the Mets. Did away games and visited other cities that I might not have hit otherwise.

I'm not one of those fans that were pissed off that the Mets dumped Salary at the end of the year, I was mad that they didn't drop Salas sooner though. But why waste money paying guys in their walk years for a few more months? Even got some bodies back. Hopefully the Mets invest that money back into next season.

My next time that I'll be at Citifield will be for tee times at the Stadium Links weekend in November. After that not until March/April. Hopefully there will be more to cheer about in 2018zzz