The MC for the @QBConvention (Queens Baseball Convention) 2020 is..... 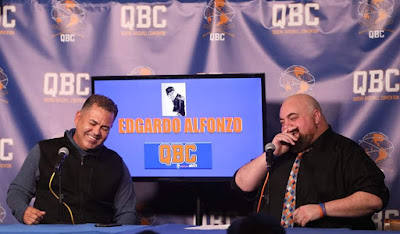 Dennis Holden aka @DhapShow, AKA Dennis has a Podcast, AKA, The Host with the Most AKA The guy we ask to Host/MC QBC and he keeps saying yes, is returning to keep all you folks entertained at QBC 2020. 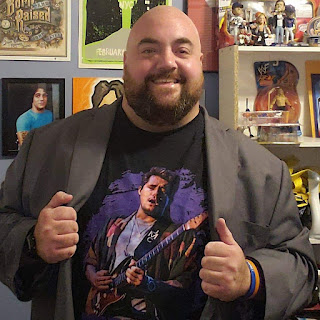 Dennis Holden is a podcaster, interviewer, host, and comedian born in Yonkers, New York, while performing across New York City and surrounding area. Dennis is a lifelong fan of the Mets, Jets, Knicks and Rangers, the musical stylings of Billy Joel, John Mayer, Ben Folds and Elvis Costello, and the accomplished and multi-talented careers of Tony Danza and Chris Jericho. Dennis has also taken philanthropic efforts supporting the Huntington’s Disease Society of America and the Pancreatic Cancer Action Network.Dennis has hosted the Queens Baseball Convention since 2015 interviewing Mets legends Edgardo Alfonzo and Ed Kranepool, and current player Chris Flexen, and playing games and having fun with the crowd. Dennis has appeared on SNY’s Oh Yeah, ABC’s Primetime: What Would You Do? and failed miserably on Who Wants to Be a Millionaire.

I just wanted to put up multiple pics of DHAP up in this post... 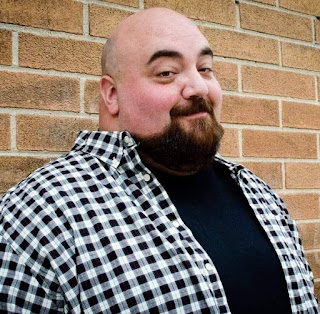