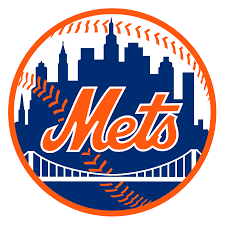 As fan, we got to see another Eastern Division Rival win a World Series. The positive side is that it showed that Bryce Harper seems to be a "net negative" for teams he plays on. The Phillies look like they were moving in the right direction and bam. They sign Harper and the traction they made in the last few years stalled. The Nationals, don't bring back Harper and Bam. World Series Champs. Interesting.

I wonder if the baseballs that were "changed" during the post season come back for the full next season. How will that change affect players like Pete Alonso. Will he continue to smash shots over the outfield walls? Or are his home run numbers going to decline drastically?

What are the Mets going to do for a manager? Will they finally announce who it's going to be? With the amount of candidates and interviews, I am shocked that SNY didn't try to either turn this into their stupid dating show or a "Bachelor" type series. How many days until we find out who the Mets have as their new Manager?

The new Nike branded/made Uniforms. I haven't seen any designs yet.