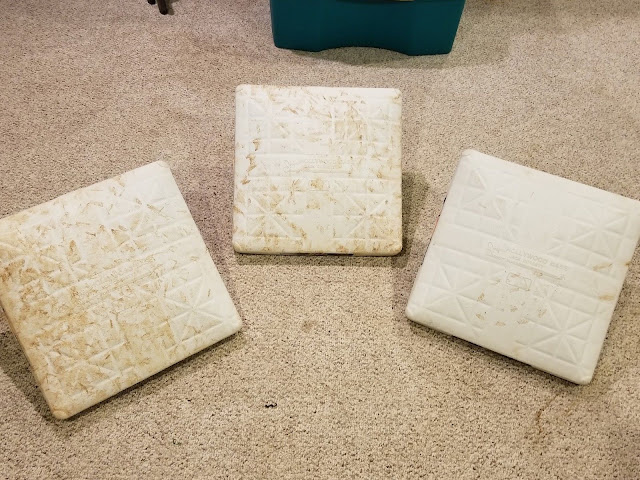 Drug Enforcement Administration agents questioned the players in a bid to discern if opiate abuse is prevalent among the team — and whether they knew how Skaggs obtained the drugs, a person with knowledge of the interviews told the paper. Those interviewed were not targeted because of any suspicion that they abused opiates. Four pitchers, including Matt Harvey, who is no longer with the team, were among the players questioned. Hurlers Andrew Heaney — Skaggs’ closet pal on the team — was also interviewed, along with Noe Ramirez and Trevor Cahill. It’s unclear who the other two players were, the report said.

I know they say this is just interviews and not suspicion of using anything. This is crazy how Harvey had such an upside with the Mets but hasn’t been himself pitching wise in years and now he has this thrown into his lap too. I wonder what really is going on with the Angels over there and I hope Harvey wasn’t involved in it.
Posted by Media Goon at 5:55:00 AM