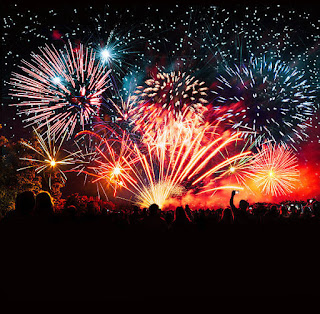 Didn't this also happen in Brooklyn either last year or the year before?


The inferno broke out during the High-A St. Lucie Mets’ post-game pyrotechnics display, following a 4-1 victory over the Daytona Tortugas.

This isn’t the first time the St. Lucie Mets have caused a conflagration — a similar wildfire incidentoccurred to the team’s fireworks night in April 2017, burning four acres.
The major-league Mets took the Fourth of July off, but they’ve scheduled a fireworks show at Citi Field after Saturday night’s game against the Phillies.