Who’s going to be the Mets backup catcher? 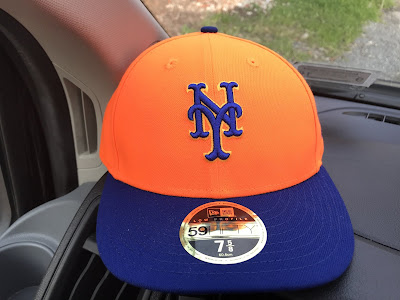 There seems to be some concern on the beat writer’s behalf that d’Arnaud might be our from being the Mets backup. They are chirping that Mesoraco is deGrom’s guy and that d’Arnaud hasn’t played in a game yet since he came back from rehabbing his arm after Tommy John surgery and that there is a chance that they cut Travis loose. Do the Mets have anyone in the minors now to be a back up catcher if one of the Major League catchers get hurt? I haven’t heard any names, especially since Plawecki is gone now. I am glad though that the Mets have Ramos as their number one and we aren’t trying to figure out who is up to win that job.