Look at this. The Press release is back. And unlike “professionals” from the NY Daily News, I won’t publish the teams PR email address or phone numbers! 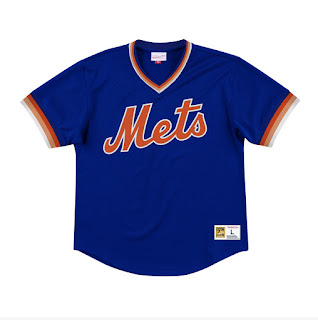 “Carlos adds additional depth to our outfield,” Mets Executive Vice President and General Manager Brodie Van Wagenen said. “He’s an all-around player who can help offensively, defensively and on the base paths.”

The 6-3, 220-pounder has 264 stolen bases, which ranks ninth among active players. He has had double-digit homers and stolen bases in the same season six times, including a career-high in homers (24) and stolen bases (40) in 2013.

Gómez was signed by the Mets as a non-drafted free agent in 2002. He was traded to Minnesota along with RHPs Deolis Guerra, Philip Humber and Kevin Mulvey for LHP Johan Santana on February 2, 2008.