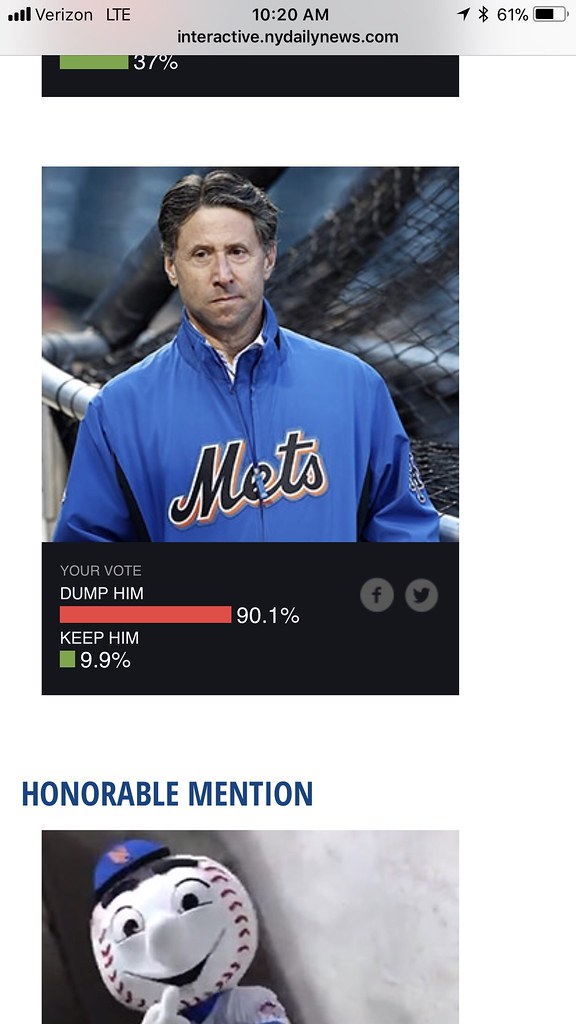 This just in. Looks like no more conestoga wagon trains coming back from Vegas when there is a team call up.


“The New York Mets have reached an agreement to buy the Syracuse Chiefs and make the International League baseball team its top minor league affiliate, according to two sources briefed about the deal.

Under terms of the agreement, the Mets will acquire ownership of the Triple-A Chiefs from the Community Baseball Club of Central New York Inc., and continue to play its games at NBT Bank Stadium starting in 2019, the sources said.