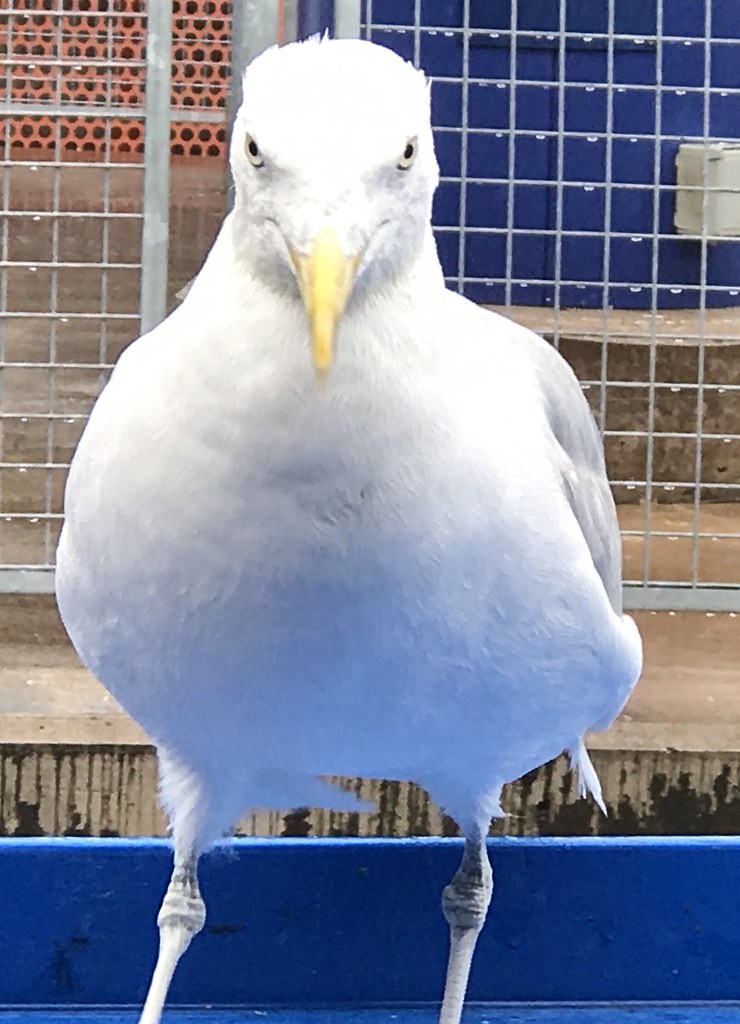 Interesting stuff going on out in the Mets Manager search. I am glad Ventura doesn’t want to manage anywhere. I don’t think he has it as a manager. He might be a good bench coach or hitting coach but that’s it. Here’s what he has to say.

From the NY Post.
Robin Ventura’s name had been linked to the Mets’ managerial opening in recent weeks, but after the former All-Star third baseman showed no interest in the job, he was removed from consideration, according to sources.

But the 50-year-old Ventura indicated in a text message to The Post on Tuesday that his lack of interest in managing isn’t just limited to the Mets.

“I’m not pursuing any of the openings,” Ventura said.

As for the notion he wanted no part of managing the Mets specifically, Ventura said, “It shouldn’t be framed that way. It’s not true.”


I’m not happy with this one if it’s true. I really feel that Alex Cora would be a good fit for the Mets. He’s one of the guys you could tell would be good for the players where he has been around “today’s game”not only as a manager but also a player.

From the NY Daily News.

But it is unlikely Cora will be the Mets next manager, two sources with knowledge of the situation said. Industry sources confirmed that Cora is not considered high on the Mets’ list of candidates.

“Could he blow them away tomorrow? Sure,” the source said. “But I don’t think they see him as a fit going in.”

And from reports, it sounds like Cora sees it the same way. Ken Rosenthal reported Monday that Cora was likely to be the front-runner for the Red Sox job. Cora interviewed with the Red Sox front office in New York Sunday.

Curtis Granderson weighs in on what is looking like Mets favorite for manager, Kevin Long. The funny thing about this is that a few months ago that I heard the Mets let Long know that they weren’t renewing his contract. Weird right?

“Managing is a whole different thing,” said Granderson, who spent nearly seven seasons working with Longin a player-hitting coach relationship. “That doesn’t necessarily mean that [Long] can’t do it or he can do it, it’s just completely different than something he’s done before.