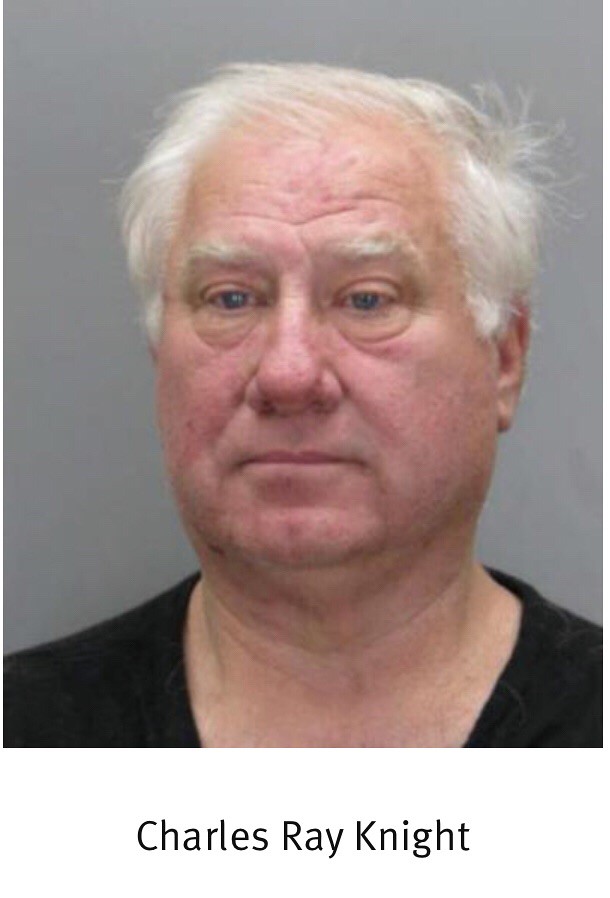 I wonder what this was about...


From the Fairfax County PD


Ray Knight Charged with As Franconia Police District – Former Major League Baseball player, manager and TV analyst Charles Ray Knight has been charged with assault and battery after an incident in his home in the Alexandria area of Fairfax County. Our officers responded to a fight call in the 7500 block of Ashby Lane around 4 a.m. Sunday, after an argument between Knight and an acquaintance, a 33-year-old man, became physical. Both men had visible injuries. The victim was taken to the hospital with non-life-threatening injuries. Knight was also treated at a hospital and then arrested