MLB: What’s up with the Baseballs? 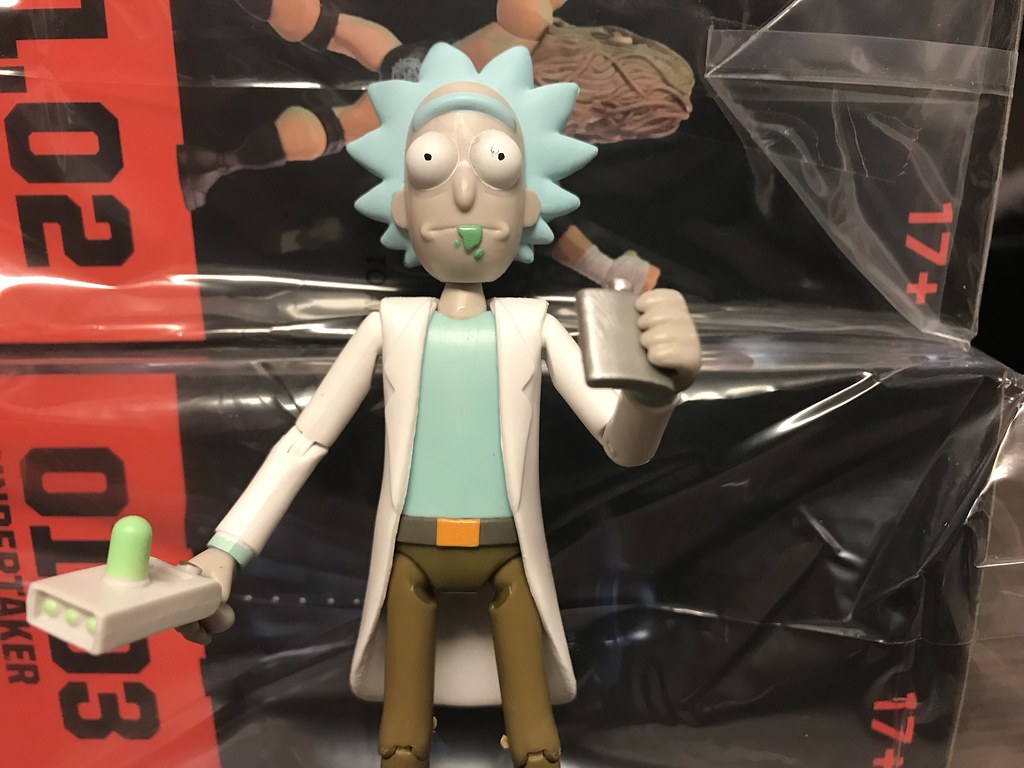 Do you guys think that the baseballs are different this Post Season? Pitchers all season were saying the balls were different then last season. Mumblings throughout baseball this year were about the stitching of the ball being flatter so the pitchers couldn’t get a good grip on the ball.

Now during the playoffs Justin Verlander is saying that the ball is slick and harder- This is from the NY Post.

“I know Mr. Manfred said the balls haven’t changed, but I think there’s enough information out there to say that’s not true,’’ Verlander said. “Whether he has the say-so or not, I don’t know.

“I think the main complaint is that the balls seem a little bit different in the postseason, and even from the postseason to the World Series balls. They’re a little slick. You just deal with it. But I don’t think it’s the case of one pitcher saying, ‘Hey, something is different here.’ I think as a whole everybody is saying, ‘Whoa, something is a little off here.’ ’’

You can read the rest here.