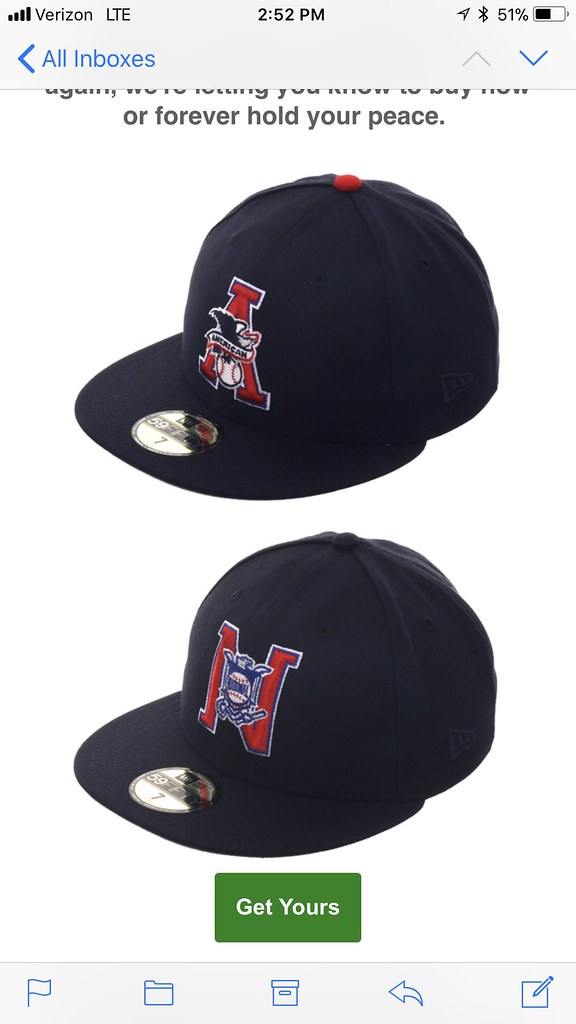 Raise your hand if you watched the games yesterday. You did? Cool. I caught the last inning of Yankees and Astros( I’m pulling for the Astros) and that was an exciting last play of the game with Altuve scoring all the way from first to win the game with a close play at home. I love the aggressiveness of that play.

The Dodgers/Cubs game was pretty exciting too. It wasn’t as close as the Yankees/Astros game but it had another play at the plate that was pretty crazy. Dodgers player was originally called out sliding into home and I noticed the catcher’s leg was blocking the plate. Dodgers challenge, win the challenge, run counts and Joe Madden who’s all fired up gets tossed from the game. I hate that Buster Posey Rule with blocking the plate.

The Buster Posey Rule has to to either be tweaked or tossed because it sucks and seems like the teams still don’t know what it really is.