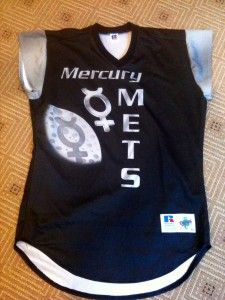 The NY Post has picked up something that Pete Alonso said in an interview the other day.


“Anytime you hit a go-ahead homer in a close game, it’s a really fun, really cool experience,” Alonso told reporters Monday night. “I’m just really happy that I could really contribute today, because this past month has been rough, but ever since Mercury came out of retrograde, I think I’m OK.”
“Mercury in retrograde” refers to a period of time the planet appears to be moving backward — east to west across the sky rather than west to east. In 2019, that period is March 5-28, July 7-Aug. 2 and Oct. 31-Nov. 20. The phenomenon is actually just an illusion to viewers from Earth, caused by Mercury’s vastly shorter years.
Hysteria surrounding the event is stronger than ever, with many across the country using it to explain recent struggles or weird happenings. #Mercuryretrograde was trending on Twitter during the period, with people citing anything from the difference of Mercury’s gravitational pull on the water in their bodies to it being a bad omen as causes for concern.

You can read more from the NY Post here.  Seems this is all funny since the Mets were rolling into Mercury Mets Anniversary Weekend against the same team they played in 1999. Very interesting. 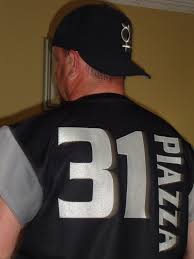