Port St Lucie. Is it in the Mets long term future? 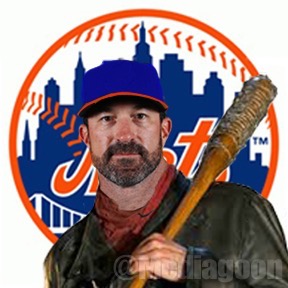 The Mets seem to be playing hardball with the people of Port St Lucie. I kind of get it. If you are playing at a stadium not owned by you, why would put money into it? If you are going to be playing there for the next two decades you should be throwing money into it to make it better for your players and fans. Upkeep on stadiums should be done even if it is just the minors. Spring Training has now really become a major "thing" for fans. You have a ton of folks coming down for the first game this weekend so why wouldn't you want to make it into a better ballpark and not wholly rely on taxpayer money?


The St. Lucie County Commission is to vote this morning on a $57 million project to renovate First Data Field, spring training home of the New York Mets. Talks between the county and team officials have become contentious — largely over which side pays for what and how much of the original plan can be maintained in the face of escalating construction costs. If the County Commission fails to approve the contract at this morning's meeting, either rejecting it or attempting to delay a vote, the Mets were prepared to revoke their 11th-hour contribution of $2 million toward the project, cancel the contract and begin seek a new Florida spring training location for the 2024 season, TCPalm reported.