HISTORIC Big Sexy Bartolo Colon Mets Jersey up for sale. This is the one where he tied Pedro Martinez for most Career wins 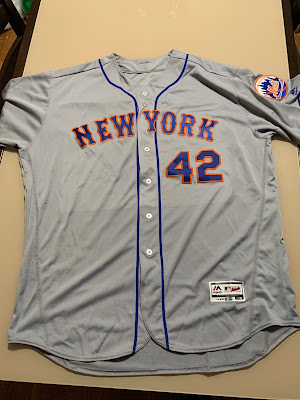 Up for sale. This Jackie Robinson Day Game Used Road Jersey from the game that Bartolo Colon tied Pedro Martinez for most career wins. Asking $1200
Pretty cool that he did it against Cleveland.
From SNY
Friday in Cleveland, Mets RHP Bartolo Colon won his 219th game, matching Pedro Martinez for second all-time among Dominican-born pitchers.
He allowed two runs and eight hits and one walk, while striking out five, in 5.1 innings.
"It means a lot," Colon said through an interpreter his team's 6-5 win. "Pedro Martinez, back in my homeland, the Dominican Republic, is a special person, and to do it here in Cleveland is something special for me. First and foremost, I want to thank the Cleveland Indians organization for the opportunity."
Colon, 43, made his big-league debut with the Indians in 1997. Since then, he's thrown 2,993 for eight teams.
"In the first inning, I felt a little nervous," Colon added. "But, then throughout the course of the game, I settled down."
Colon is now 24 wins away from matching Juan Marichal for the most victories by a Dominican-born pitcher. 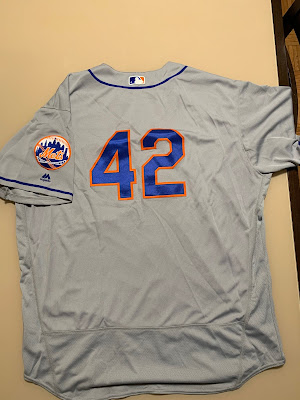 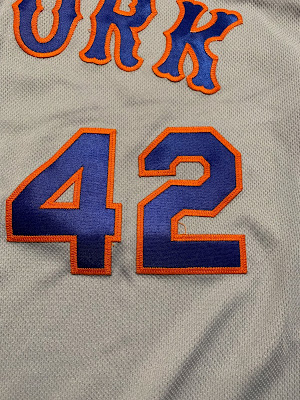 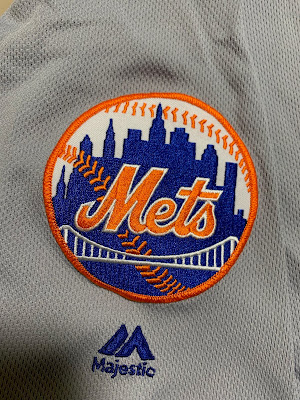 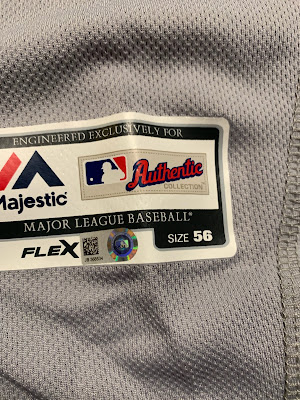 Oh I also have this too. 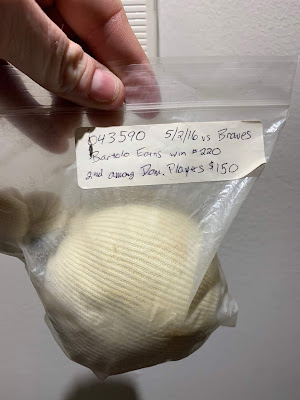