When does Covid-19 shut down MLB season? 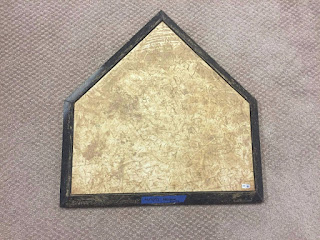 What date do we all think the season gets cancelled? The traveling between states and not having a bubble like the NHL is ridiculous.

MLB’s coronavirus problem is spreading quickly.
The Brewers-Cardinals game Friday night has been postponed, The Post’s Joel Sherman confirmed. The Cardinals had positive tests and are self-isolating at their hotel. SportsGrid is reporting that it is two positive tests.
The Marlins have had 17 players test positive, while the Phillies have had a coach and staffer test positive. Those teams who started their season against each other will not play at least until next week.
The Phillies, Nationals, Yankees and Blue Jays have had their schedules altered by the Marlins and Phillies cancelations.
With the addition of the Brewers and Cardinals, 20 percent of MLB teams have already needed to postpone games just a week into the season. The Cardinals played the Twins earlier this week and Minnesota started their series against the Indians on Thursday.