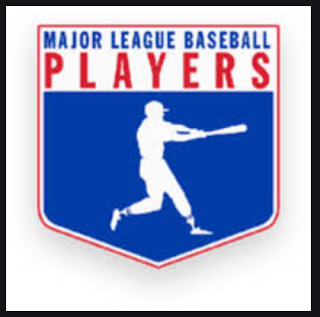 114 games instead of 82 to make sure the players get more money. Fine. Regular season going all the way to Halloween. East coast and Central teams are going to freeze unless the playoffs get moved to warm weather climates or inside ballparks with roofs. Anything else, I really don't care about. I miss baseball and the las of baseball does make it hard to keep writing posts on here. But otherwise I can go either way if it starts back up or not.

In a counterproposal to the offer it received from MLB last Tuesday, the PA suggested a list of ideas featuring a 114-game regular season that would begin on June 30 and conclude on Oct. 31, a tier of salaries that could be deferred if there is no postseason and the right of any player to opt out of this potentially perilous season, according to multiple sources with knowledge of the situation.
On the surface, the proffer doesn’t appear to move the needle much. The owners have expressed a desire for far more cost containment given the chance that the entire schedule will be played without paying fans, and they don’t want to hold the postseason in November due to concerns that 1) a second wave of COVID-19 will arrive in the cooler weather; and 2) television networks would greatly prefer to air the playoffs in October. But at least this gives the two sides something to discuss.
Last Tuesday, MLB offered a sliding-scale concept by which the highest-paid players would suffer the greatest cuts to their income. The PA didn’t like that idea at all and responded with this package.
The 114-game regular season marks a significant increase from the owners’ desire to play 82 games. It would of course enable the players to make more of their salaries, which they already have agreed to accept on a prorated basis and don’t want to lower again despite language allowing for such a discussion in the two sides’ late-March agreement.
As for players who want no part of this season, those who qualify as “high-risk” or who live with such a person, presumably someone with underlying conditions, would receive their full salary, whereas those who don’t fit that description yet still don’t want to play would give up their pay while accruing a year of service time.