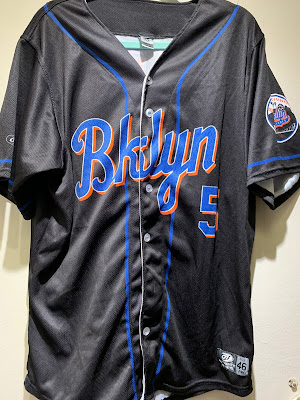 This was a team issued jersey. Looking for $175 for it. Shipping included. Hit up mediagoon@gmail.com or @mediagoon on twitter.

On Sunday, July 24th, Mike Piazza will take his rightful place in Cooperstown, becoming just the second player to don a Mets cap in the National Baseball Hall of Fame. That afternoon, the Cyclones will take on the Staten Island Yankees at MCU Park with a 4:00 PM first pitch, but the fun will start long before, as we celebrate the game of baseball as part of Hall of Fame Day at MCU Park. The game, and the celebration, will be presented by the National Baseball Hall of Fame and MLB Network, the exclusive television home of the 2016 Hall of Fame Induction Ceremony.

Baseball fans, be sure to arrive early to view MLB Network’s telecast of the 2016 Hall of Fame Induction Ceremony live on our video board. Gates will open at 1:30 PM and fans will be invited to watch Ken Griffey, Jr. and Mike Piazza become the 311th and 312th members inducted into the National Baseball Hall of Fame. In addition, fans are encouraged to bring their gloves to the game and have a catch on the field prior to first pitch. Then stick around after the game when all children in attendance will be able to run the bases. It will be a non-stop celebration of America’s Pastime from start to finish.

In addition, the Cyclones will pay homage to the former Mets catcher by wearing black and blue jerseys inspired by the alternate uniforms worn by the Amazins during Piazza’s tenure in Queens. The jerseys will be auctioned off with proceeds to benefit local charities. 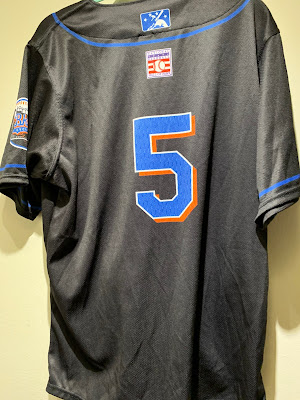 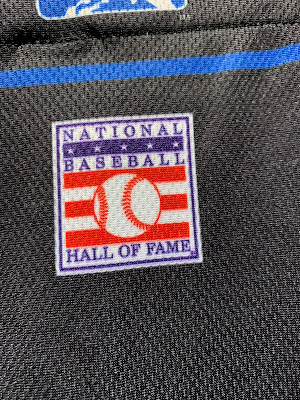 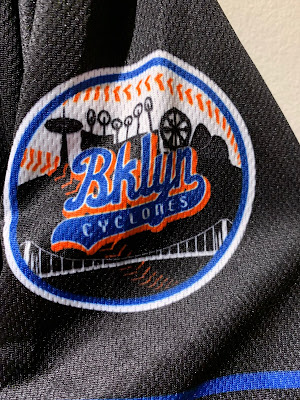 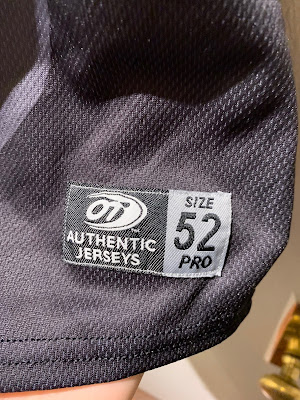