Wright to take front office job with the Mets? 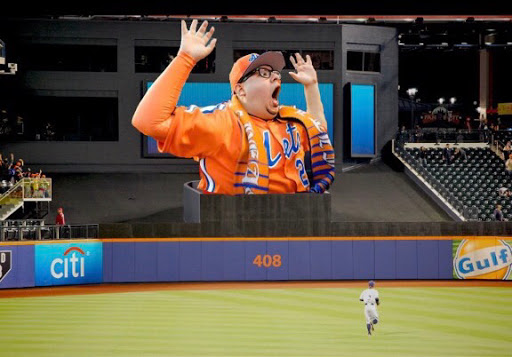 Is there anyway to get his money off the books now? There has to be someway between insurance and a buyout?
Wright will soon transition to a new front-office role as a special assistant to general manager Brodie Van Wagenen, according to a report from the New York Daily News' Kristie Ackert on Monday. That will keep him in the organization he joined back in 2001 as an 18-year-old first-round Draft pick.

Now 36, Wright had recently joined the Mets' contingent at the Winter Meetings in December on Van Wagenen's invitation to be a sounding board for the front office.

That brief experience will turn into an official role. Per the Daily News report, Wright's position will be part time and will allow him to continue to spend time with his family. But it will also allow Wright to