We have some bad news and some good news. 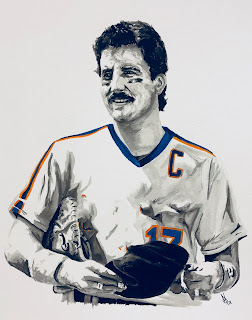 If you follow Keith Hernandez on Twitter you know that his chronic back issues flared up last week pretty badly.  He has been laid up for over a week now and even with receiving some steroidal treatment is still suffering.  Keith contacted us a few days ago to let us know what was going on and that he may not be able to fly up.  He confirmed last night that even in a best case scenario, his back would not be good enough for him to fly Friday and he had to cancel. Keith had doctors trying everything that they could to get him mobile. Nothing worked. So with heavy heart Keith had to cancel on coming to the QBC for this year. He said he was looking forward to being in an environment that was filled with great baseball fans. This is the reason why we have schedule and lineup subject to change. This is the tough part of running a fanfest. There could be travel issues, blizzards, and health issues that causes talent to not be able to attend. The good thing is that this didn’t happen day of and we were able to grab a star of similar stature. 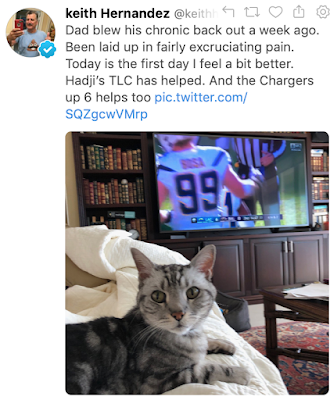 MAN IT SUCKED HAVING TO WRITE THAT ALL OUT. We know a lot of you are disappointed. We are too. But we couldn’t let this get us down and hopefully everyone is still going to have a great time! 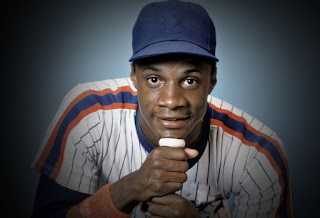 One other thing we were able to do is make a deal with Katch. Katch was bringing  Todd Zeile into the QBC for a signing as an extra autograph you could get as a separate fee and not as a part of our ticket packages we sold. We put our heads together with Katch and we able to get cost of Todd Zeile’s autos down from $25 down to $10 per autograph.

We still have a great lineup…Ed Kranepool, Todd Zeile, Edgardo Alfonzo, and now Darryl Strawberry. We are still going to have a great time this Saturday and we might be able to pull off a surprise or two..